Is Your Cell Phone Aging You? A Guest Post by Dr. Annette Tobia, Founder and CEO of MEG 21.

Cell phones: They’ve become a universal addiction. If you’ve ever misplaced your cell phone—and who hasn’t?—you know the dread that can quickly take over. “OMG. How can I survive in the twilight zone of disconnectedness?” Americans spend a third of their waking hours on their devices. Our phones are always with us: at home, at work, sadly when we drive, and even when we sleep. In one recent survey, 71 percent reported sleeping with or near their cell phones!

We're all familiar with many of the hazards associated with excessive cell phone use, but little attention has been paid to one potential danger: The link between smart phones and accelerated skin aging.

According to the American Society of Aesthetic Plastic Surgery, smart phones can make you look prematurely old. Wrinkling under the chin and neck, crow’s feet under the eyes, and dark spots on the face all have been traced to excessive cell phone use.

Consider the skin-aging effects of smart phone use on the area around the eyes, neck and hands. Constant screen time on smaller devices is not exactly doing your eyes--or skin--any favors. Most of us have read about the ill-effects of “blue light” emitted from computer screens and smart phones.

In addition, according to research conducted by Dr. Mark Rosenfield, an optometrist, smart phones force our eyes to work harder than usual, especially when the device is held close to the face. This can lead to eye fatigue.

Squinting is a problem, as we try to decipher the small print on our hand-held devices, when visiting websites or lying in bed in the dark, catching up on social media. Such activities put extra strain on the skin around the eye, leading to puffiness, dark circles, and fine lines. Talking, texting, e-mailing, game playing, reading, you name it, we're continually bending over our phones for hours at a time. As with any repetitive action, this will start to leave its mark.

Chiropractors tell us that “tech neck” is a repetitive stress injury caused by constantly looking down at smart phones or other electronic devices. It also can cause drooping jowls, sagging skin and wrinkles, according to many dermatologists.

Most troubling, this skin aging process is moving up the generational ladder to effect 18-39 year-olds, who, on average, look at their screens up to 150 times a day. Neck skin and the décolleté are especially vulnerable to wrinkling and sagging, given the amount of time spent on smart phones and other devices.

There is mounting concern within the medical community about the health hazards posed by the Electromagnetic Field emissions of cell phones.

The World Health Organization’s International Agency for Research on Cancer classified cell phone use as “possibly carcinogenic to humans.” As the National Cancer Institute explains, “Cell phones emit radiofrequency energy (radio waves), a form of non-ionizing radiation, from their antennas. Tissues nearest to the antenna can absorb this energy.”

Cancer concerns aside, the “energy absorption” might well accelerate skin aging on the hands, especially for those holding cell phones and tablets for long periods of time. Dr. Annette Tobia, founder of Dynamis Skin Science and a trained molecular biologist, has self-reported the occurrence of dry hands, as a result of the heat emitted from extensive time spend on her tablet.

To protect against top-of-hands skin aging, she recommends applying anti-oxidants, along with an effective hand treatment.

Overall, take a proactive approach to combat these signs of aging: Use products specially formulated for the delicate eye area and hard to treat areas like the neck and décolleté. And don’t forget those hands!

Key ingredients to look for include Shea Butter, Green Tea and Supplamine®. Supplamine is clinically proven to combat the crepy, dry, irregular lined and wrinkled skin that is commonly associated with Tech Neck.

MEG 21 products with Supplamine product line is clinically proven in 7 clinical trials to reduce the appearance of fine lines and wrinkles, improve tone and texture and show improvement in skin in just 14 days.

Reduces puffiness and crow’s feet, but not dark circles. Dark circles stayed, but after three months of using under eye treatment serum of dermalmd every morning, the crow’s feet and puffiness are greatly reduced. This does have a bit of color in it, so it helps cover the circles a bit, but not correct them. It does burn my eyes sometimes, but no more than any other eye cream I tried. 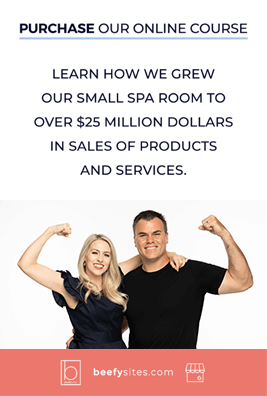 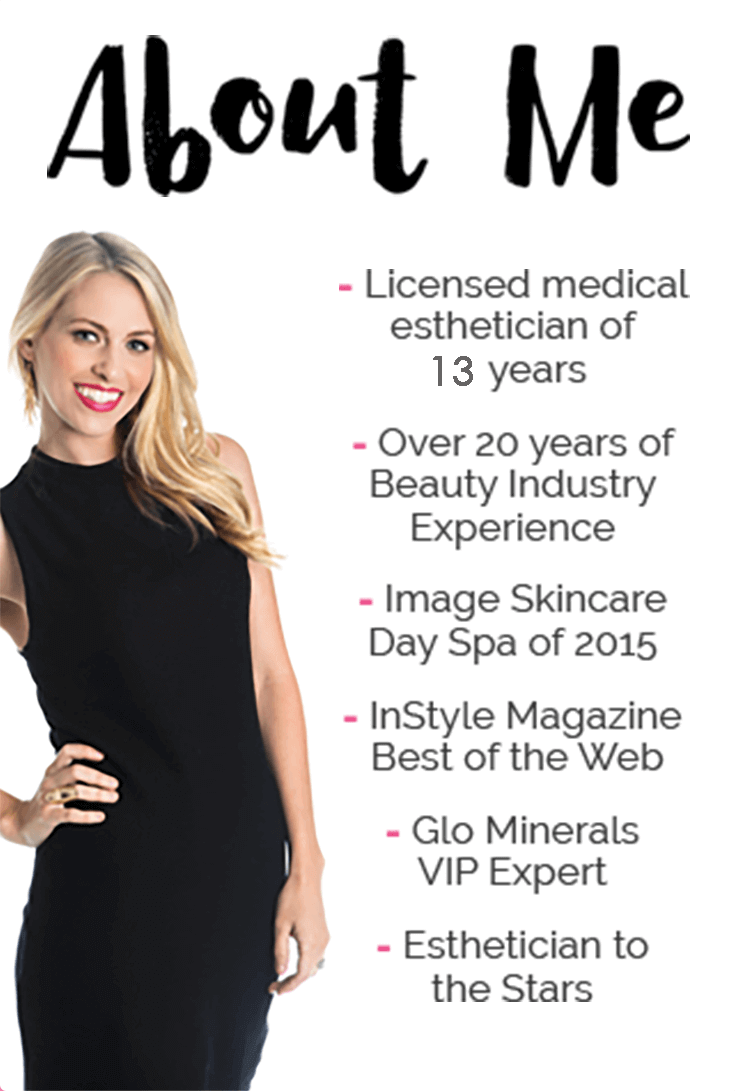 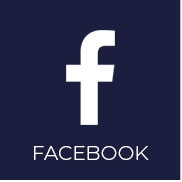 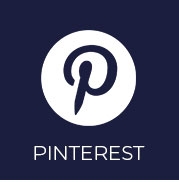 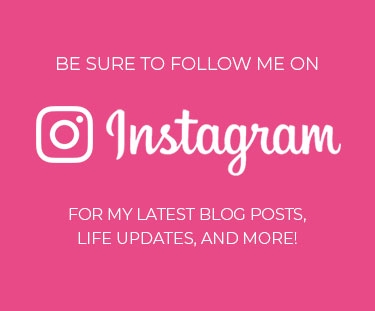 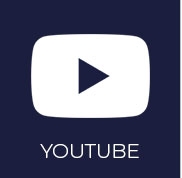 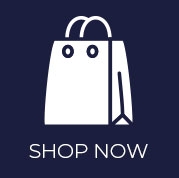 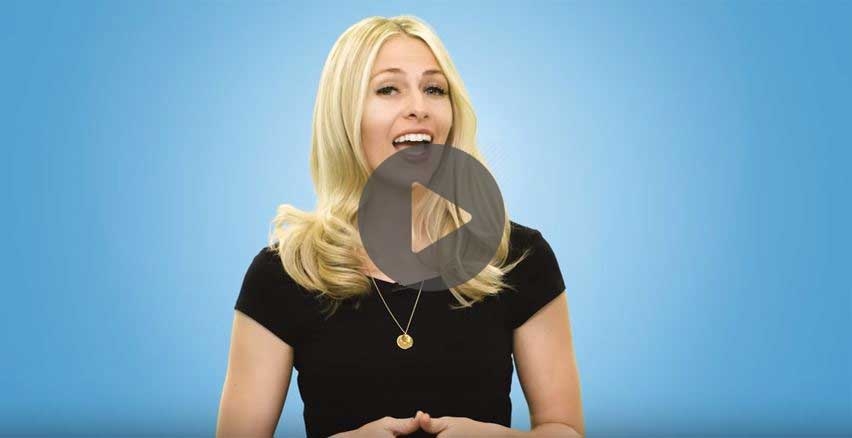